2023 information is not yet available, please check back.

Junior teams participate in the OTA Tennis Toronto Region Junior Doubles League. This league has three age divisions (U10, U14 & U18). Matches are from 5-6 PM for the Under 10’s & 14’s and from 6-7 PM for the Under 18’s on 7 consecutive Saturday nights in May and June (excluding the Victoria Day Weekend). This league is an entry league for those not yet participating in provincial tournaments.

The club also enters a Mixed Junior team in the Intercounty league playing Sunday afternoons. The Intercounty League plays matches in a World Team Tennis format. Matches are held east of Yonge Street as far as Port Hope, and as far north as Richmond Hill. Teams in the ITCA league are open to any players under 18 and include both singles and double play.

We will be holding tryouts for our 2022 inter-club junior teams as follows:

Team practices will be on Fridays from 4 – 6 PM. Matches take place on weekends throughout the months of May and June. The tryouts are free but there will be a cost associated with coaching and match supervision. 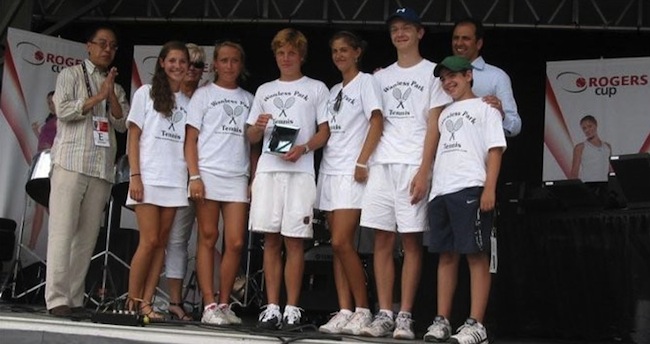 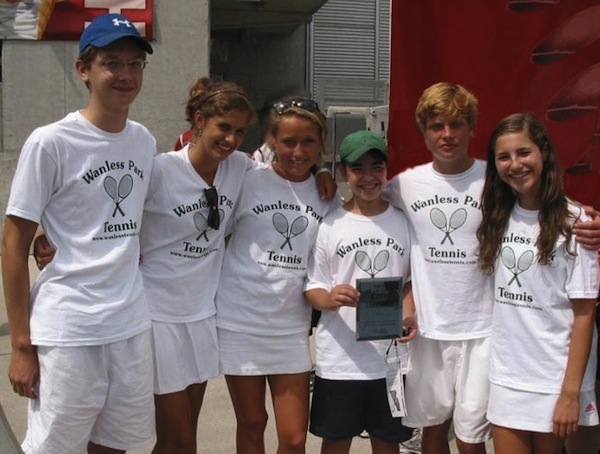 All Wanless Teams comply with the following club policy. Any questions or comments can be directed to Kitty Chow, Teams Manager.